On Friday, 2 March, volunteers and major donors of the Gift of Life Cancer Treatment Foundation gathered in the Umami restaurant to celebrate the foundation's 4th anniversary and lives gifted last year.

The guests were entertained by the Redel Ruudus instrumental duo, Kalle Sepp, the winner of the Estonian show "Your Face Sounds Familiar 2016", and a personal friend of Konstantin Päts, the first President of Estonia, Ivan Orav aka Andrus Vaarik. The Umami restaurant took care of catering. Mare Võting and Kirsti Link provided the cakes.

Katrin Kuusemäe, who has been the foundation's CEO for a year, said her time there has been filled with joy, success, laughter and non-routine work, but also with emotionally difficult moments. "That moment when you have to erase the number of a person you have learned to know so well from your phone, because you understand that they'll never call you again, is difficult. Yet you know that, as a team, we have done everything we could."

The chairwoman of the foundation council, Rita Rätsepp, reminisced about the foundation's early years, when it was significantly more difficult to raise donations. "Four years ago the foundation was completely unknown and when raising donations, it often happened that people expressed scepticism or even contempt towards our activities. They even doubted whether what we did was an honest thing. But we have diligently followed our path, doing it honestly and with our hearts, and today the foundation has clearly proved its necessity. Now when people see our volunteers with donation boxes they knowingly approach us. Just as a four-year old child is big and independent enough – he walks steadily, thinks independently and clearly speaks his mind and his interests need to be taken into account – so is the foundation. We are heard, we are taken into consideration, we are believed in – we exist."

Several foundation workers, plus Kristjan Uuk, the sales manager of the Tammsaare Viking Motors car dealership, which supports the Gift of Life with rental cars, and Ave Laas, the organiser of the charity Duck Race 2018, gave their regards. This year the Estonian Association of Parents of Children with Cancer is hosting the traditional Duck Race in cooperation with the Gift of Life Cancer Treatment Foundation.

Parliament member Viktoria Ladõnskaja thanked the foundation for giving her mother precious time. Political scientist Agu Uudelepp and his wife Annika sent their regards via Skype from Paris. Agu admitted that had the foundation not funded his treatment last autumn, he wouldn't be here with us that day. "As you can see the foundation's influence has crossed the Estonian border," he said.

The Gift of Life Cancer Treatment Foundation funded 100 people in 2017, allocating all in all over 1.4 million euros to their treatment.

This year the foundation has supported the treatment of 40 people in two months.

"We have come under great pressure this year and so I kindly ask all Estonians to support the foundation with a regular donation so we can give anyone in need of hope a chance to try out the best cancer treatment and a chance to live longer, or even recover," says Mr Tänavsuu.

Visit  www.kingitudelu.ee/annetajale to find out how to make a donation. 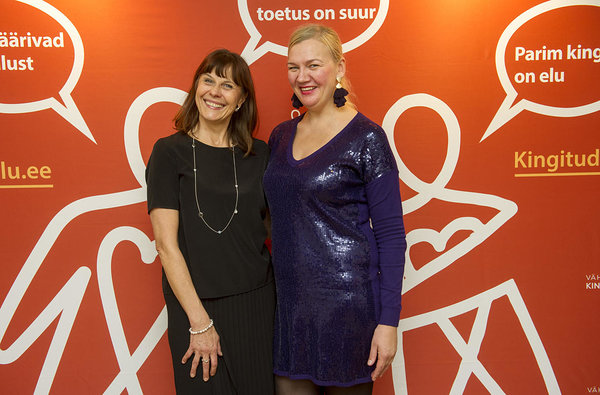 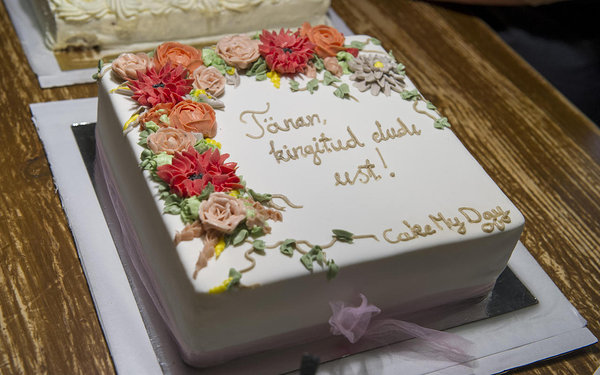 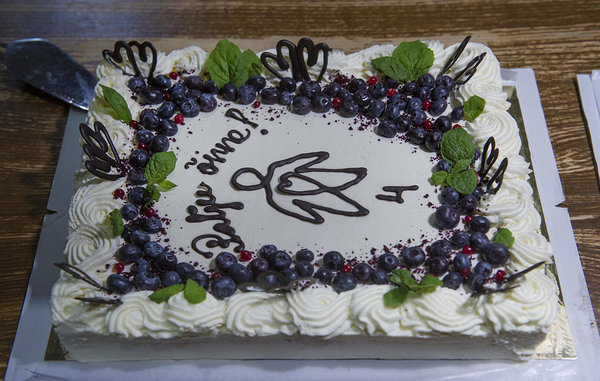 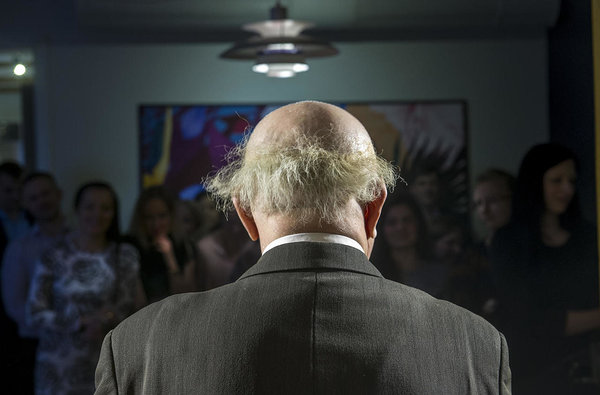 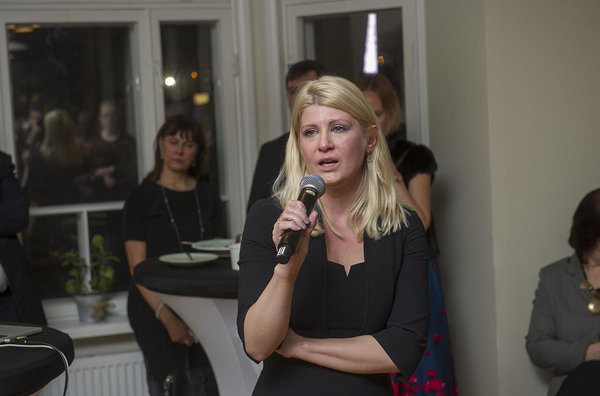 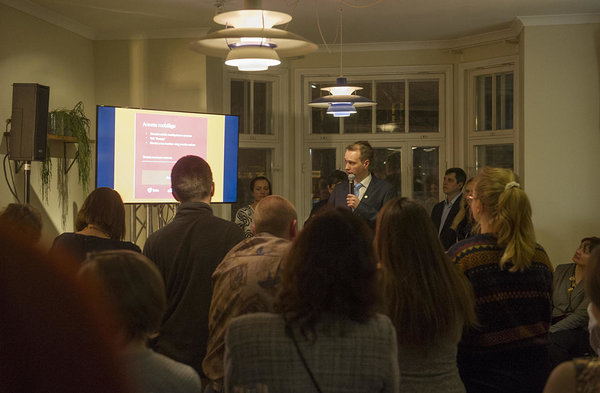 This year, Estonian Television’s annual holiday telethon Jõulutunnel (‘Christmas Tunnel’) will be lending a helping hand to cancer patients and joining forces with the cancer treatment foundation ‘The Gift of Life’.

By the end of 2020, the foundation will have ‘supported’ the Estonian government with almost a million euros
This year, the foundation is running at a deficit of 150,000 euros - which is almost equal to how much the government has profited from us!